In every draft, NFL teams and fans generally have a good idea about the top prospects in the draft. What makes some teams better at drafting than others is there ability to scope out the sleepers in the draft. These late round picks keep the lights on at these GMs’ homes.

The running back position has always been of hot debate. Should teams spend a first round pick on one? Well, it depends on what type of offense a team has. Teams like the Rams have a bell cow in Todd Gurley, while the Patriots have a committee of running backs. There are pros and cons to both, but nonetheless, it’s easy to get a sleeper at the running back position.

With that being said, who are the three sleepers at the running back position in the 2018 NFL Draft?

Wadley is one of my favourite players in this draft. I think he can come in and compete for a starting job somewhere, or he can be a solid number two back. He’s well versed in all angles of the game.

Projected Round: 4th round

Wadley can compete for the number two running back spot to Marshawn Lynch. He’ll be a nice compliment to him and who knows? He could start by mid-season. 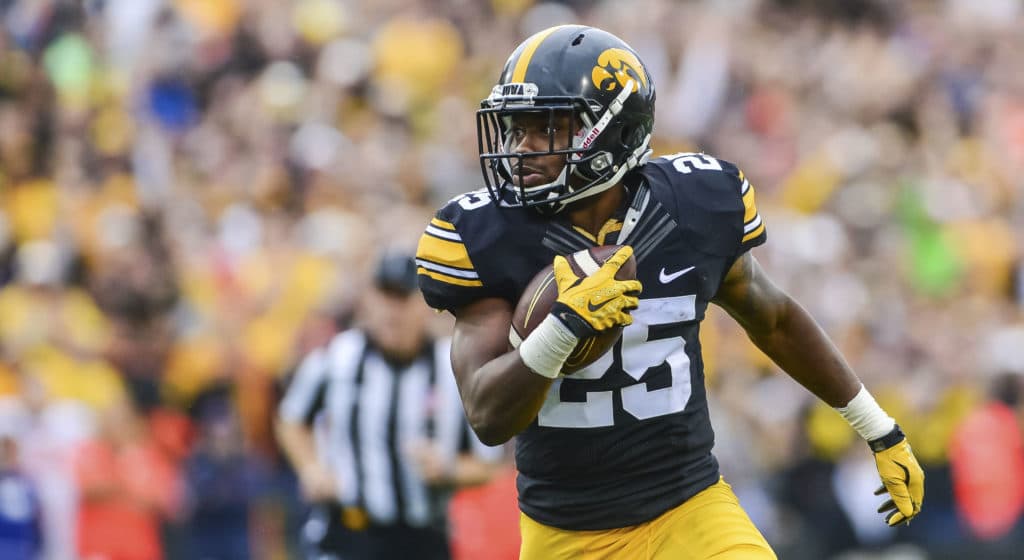 Walton has had some injuries, but wow can this guy play. He’s got speed, strength and has some receiving ability. He’ll be a nice mid-round steal for any team.

Projected Round: 3rd round

Melvin Gordon has become the true number one back in L.A. However, they’ll want to have someone to get some decent reps behind him. Walton will be a great change-of-pace back.

This guy has speed. He reminds me of De’Anthony Thomas, and I think teams will be interested in the receiving and running ability he has.

Projected Round: 5th round

The Giants will likely get a running back in the earlier rounds, but many teams draft more than one running back nowadays. Hines will be a versatile weapon for Pat Shurmur’s new offense.