With Super Bowl LII and the 2017 NFL season officially over, we can now focus on the offseason. In this version of Nick’s Picks, we challenge how certain prospects are valued. Who are the top defensive ends? How many corners will go in the first round? Will it be an offensive line-heavy draft? These questions are answered in this week’s picks.

Josh Allen goes first to the Browns. Ever since Mel Kiper Jr. mocked this, the football world has ripped him to shreds. While I believe Kiper’s reasoning was terrible, I agree that being a large QB from the mid-west is an important factor. Allen has also been on record saying that he’d love to be the person to change Cleveland’s fortune, which is a good sign.

Lamar Jackson heads to the Big Apple. Lamar Jackson can be a star under the right system, and he seems like a player who should be in a big market, and none is bigger than New York. I think the attention will make him thrive and the Jets could become an exciting team to watch next season with Jackson at QB.

Baker Mayfield falls to the Cardinals. Unlike Jackson, I believe Mayfield needs to be in a smaller market in order to thrive. The Cardinals will be a good fit for him, since veteran leadership from Larry Fitzgerald (assuming he’s playing next season) and the strong supporting cast which includes David Johnson could make this transition an easy one. New Head Coach Steve Wilks has a no nonsense attitude, which is something that Mayfield needs to embrace as a pro.

Drew Brees gets a new target in Hayden Hurst. The Coby Fleener experiment didn’t work, and Jimmy Graham is far removed from this offence, so it looks like a new tight end is needed. Hurst is a large target with solid hands. Brees will make a friend in Hurst. 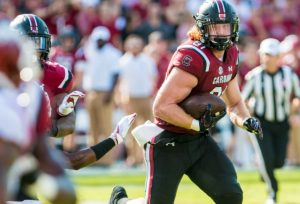 The small-school standout Marcus Davenport falls to the Patriots. If any of you watched the Super Bowl, you’d know how non-existent this Patriots pass rush was. Davenport can start immediately and under the mentorship of Bill Belichick, he could become an excellent pass rusher for years to come. 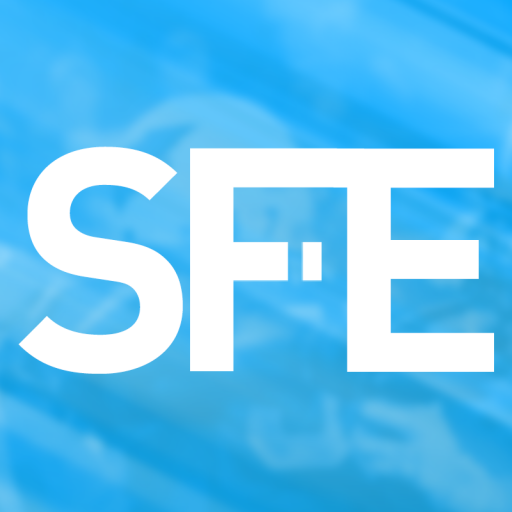